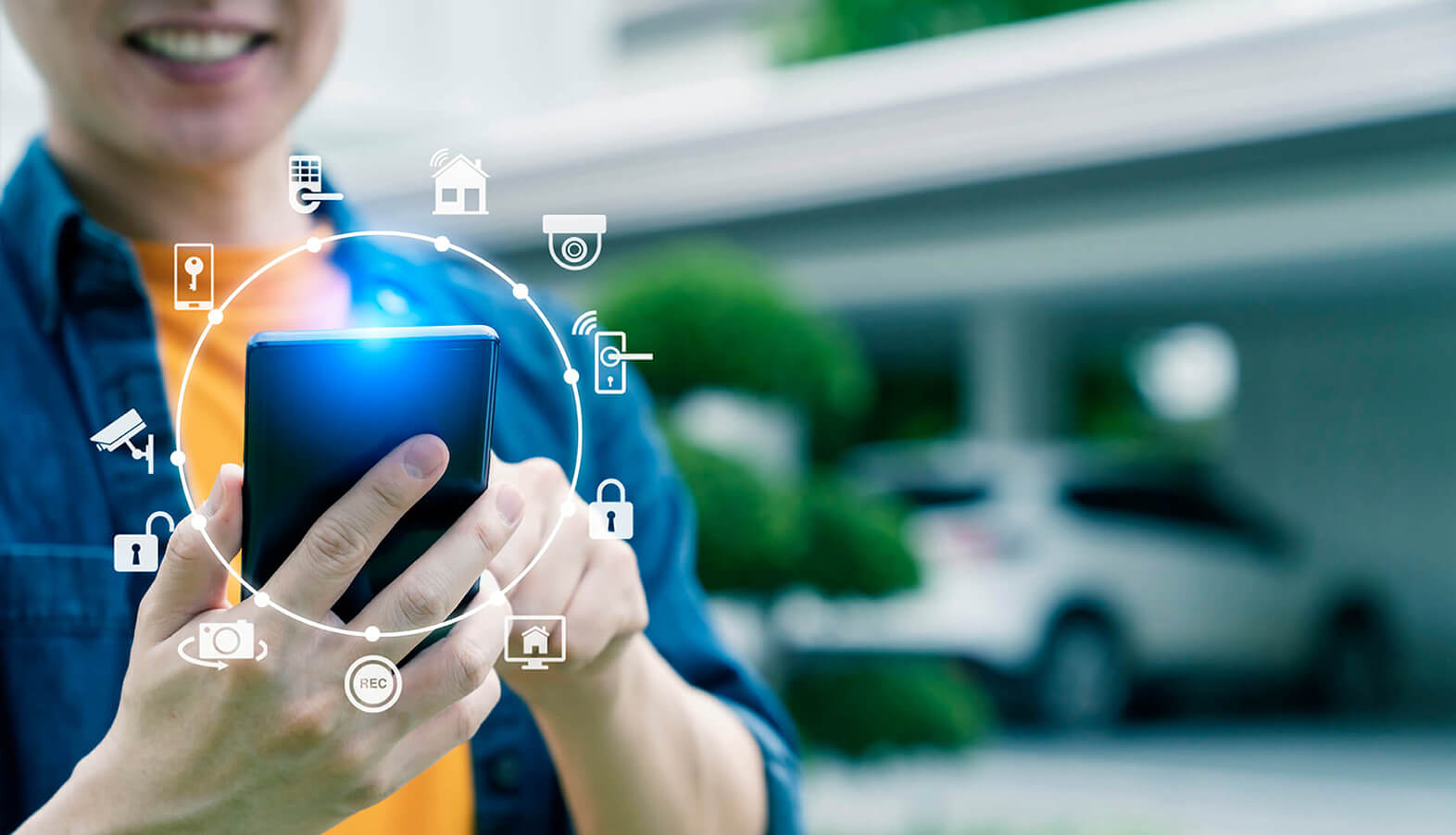 The Future of IoT Devices

When it comes to the IoT devices, the future is here. Mainstream electronics culture has become enmeshed into our daily lives, providing new opportunities for efficiency and interactivity that’s been expanding our world since their inception.

As it has been predicted by Gartner, the world’s leading research and advisory firm, the year 2020 will mark the year that over 21 billion connected IoT devices will permeate our modern world. This is further corroborated by mobile device manufacturer Ericsson’s claims that 2022 will be the year that 29 billion devices on the market, as well as the statistics that have shown massive adoption of IoT around the world.

Some of the early adopters of IoT technology, such as Bill Gates’ precursor to the modern smart home in the 1990s, forecasted our contemporary world and how we interact with it. There is significant optimism among tech companies looking to not only gain a large market share, but optimize our world against modern “pain points” like traffic, health, and efficiencies that haven’t even been imagined yet!

In this article, we’ll take a look at the future of IoT devices, particularly discussing some of the pros and cons of this technology.The Cons of IoT Devices

For all the optimism of IoT devices, there are some potential drawbacks to relying on IoT devices in our daily lives.

Probably at the foremost of those unwilling to embrace a fully IoT-enabled future is many consumers’ privacy and security concerns. As it is a burgeoning technology, there can be security leakages that could comprise individuals. In fact, there have already been a number of prominent security breaches by hackers on IoT-enabled devices, including identity theft from children’s toys and even “virtual carjacking”.

Not everyone is on board with a rapidly evolving world. The complexity of IoT devices can ward off those who aren’t tech-oriented—especially those who are used to troubleshooting devices they’re familiar with. There may be new markets for technology that isn’t connected to the Internet. Even looking at the resurgence of vinyl records shows a consumer demand to make things less complex and user-friendly.

Another drawback about the ubiquity of the prevalence of IoT devices is certain types of analog devices will no longer be in widespread use. For instance, payphones are now a relic of the past, but what happens when your battery dies and there’s a need to communicate? This can lead to a rift between areas of prosperity and implementation versus those located in more remote, rural locations.

With the promise of 5G on the horizon, some tech-savvy individuals may have forgotten the basic premise that IoT and wifi are intrinsically linked. Without wifi, IoT devices may have to operate offline and could be susceptible to lags and unreliability. And as any student or coffee shop patron knows, the more devices that are linked to a wireless network, the slower and more-bogged down IoT devices may become.

The Pros of IoT Devices

Now that you’re aware of some of the drawbacks associated with IoT devices, a well-integrated IoT future offers a lot of promise for those that embrace the technology. Let’s take a look at some key technologies that offer benefits to our daily lives.

AI has been showing promise ever since machines have been connected to the power of the Internet. From inauspicious and seemingly novel usages like the iRobot’s Roomba automated vacuum that gradually “learns” the layout of your home (released in 2002), AI has been making leaps forward to modern usage —especially in self-driving vehicles from Tesla and other automobile manufacturers. For example, when one Tesla Roadster encounters a new problem and achieves a workable solution, all of the other vehicles on the network are immediately updated for greater and great efficiency. It’s this blurring between machine-learnings adaption from analytics and AI’s ability to predict that’s changing our modern world for the better.

IoT devices, especially smartphones and audio-equipped devices, are gaining a massive competitive edge with the aid of virtual assistants like Cortana, Alexa, Siri, Google Assistant—the list goes on. By offering hands-free operation that predicts consumer's needs, mobile users will have a significant edge on everything from ordering new products to home security—all just by asking. This could replace industries that are rooted in providing personal service even personal assistants themselves!

Having unlimited access to information has already revolutionized our world; with IoT, this impact has only been exponentiated. Perhaps the most visible example is avoiding traffic, via apps like Waze. Coupled with GPS, morning commutes become more efficient and traffic is significantly reduced. Real-time tracking is also another IoT-enabled leap forward, which any user of Uber can attest to.

In conclusion, it must be noted that our future is always evolving and new precedents for technology have yet to be conceived or even mass-distributed to consumers. With trends like “Internet For All” and fully-meshed homes that have every device linked to a larger network, the future of IoT is very promising. This new technological frontier, where individuals can take command of the modern world, is approaching. Individuals that adapt accordingly can reap the benefits and anticipate the drawbacks, leading to new industries and greater opportunities for a more fulfilling world. 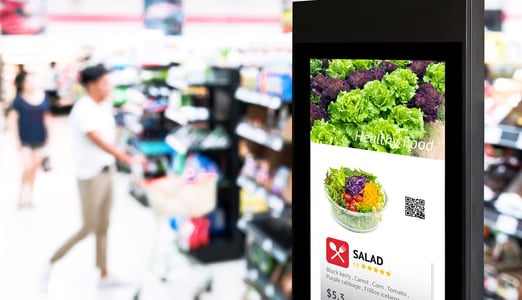 IoT In The Retail Space

The “Internet of Things” is all about the ways we can connect as many of our devices and experiences as possible. It’s becoming popular in the home with smart devices allowing people to control everything from their security cameras to their... 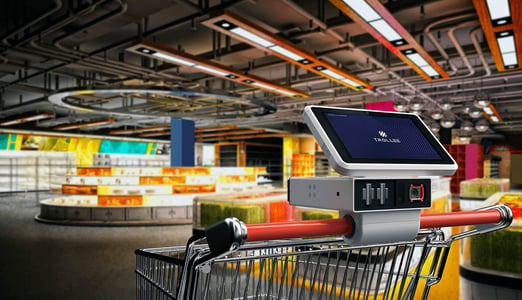 In recent years, we've seen a drastic increase in smart technology aimed at making our lives easier. These innovations focus on improving our physical health, public safety, environmental conditions, and more. From smartphones and appliances to... 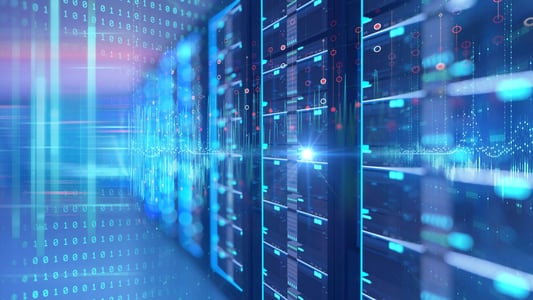 In the lead-up to Edge Computing World, we’re taking some time to speak to key Executives from the leading companies supporting the show. Today we’re talking with Allen Salmasi, CEO of Veea, Inc.